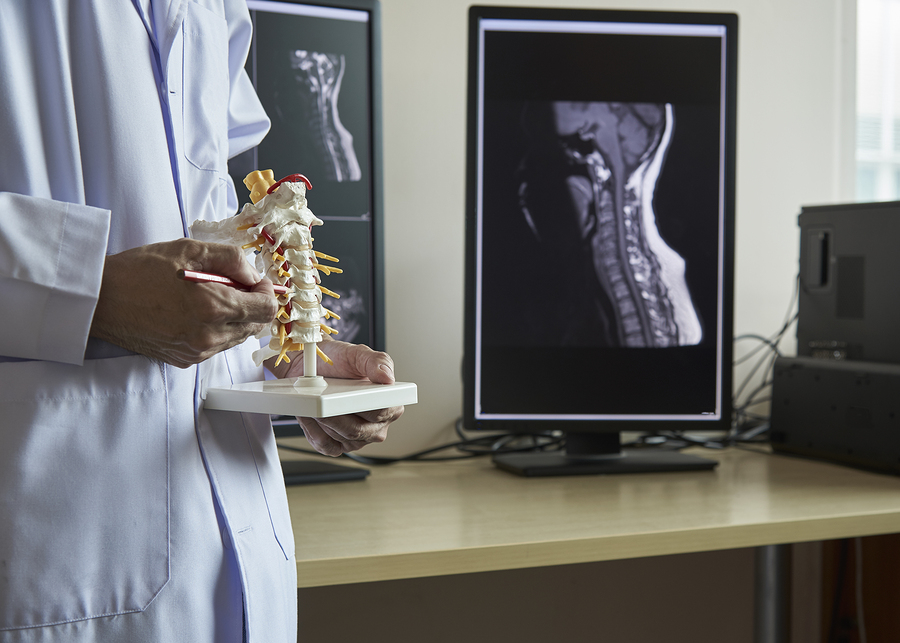 Posture has become one of the most overlooked aspects of good health and longevity. Research has shown a clear and direct connection between poor posture and diminished quality and longevity of human life. Spinal pain, headache, mood, blood pressure, pulse and lung capacity are among the functions most easily influenced by posture.

“You are only as young as your spine.”
-Jack LaLanne, DC

As the head moves forward all measures of health status are significantly reduced.

Rene Cailliet, Director of the Department of Physical Medicine and Rehabilitation, University of Southern California, concluded that forward head posture can add up to thirty pounds of abnormal leverage on the spine, and can reduce lung capacity by as much as 30%, which can lead to heart and blood vascular disease. He determined a relationship between forward head posture and the digestive system, as well as endorphin production affecting pain and the experience of pain. 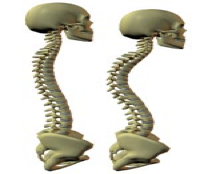 As a part of the British Regional Heart Study, scientists found that men who lost 3cm in height were 64% more likely to die of a heart attack than those who lost less than 1cm and that over the 20-year period of the study, men lost an average of 1.67cm. That height loss was associated with a 42% increased risk of heart attacks, even in men who had no history of cardiovascular disease.

Our Posture = Our Emotional State

We can tell a lot about a person from the way they carry themselves. For instance, picture the way someone stands when they are feeling depressed: mid-back and shoulders rolled forward, head hanging, gaze focused on the ground. Not exactly the picture of health.

Yoga gurus have long said that it is impossible to be depressed with your armpits open.

Too Much Sitting Can Shorten Your Life

According to a study from the American Cancer Society, the amount of time you spend sitting can affect your risk of death.  Prolonged periods of sitting have a negative influence on key metabolic factors like triglycerides, high-density lipoprotein, cholesterol, and a number of other biomarkers of obesity and other chronic diseases. 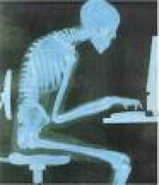 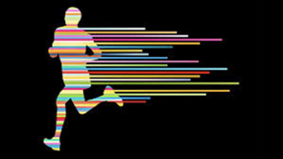 Postural assessment and correction is the key in the majority of non-traumatic neck pain.  It’s not uncommon to observe 2″ of anterior head placement in new patients.   Would you be surprised that your neck and shoulders hurt if you had a 12 pound bowling ball hanging around your neck?